Eating disorders are mental health conditions related to persistent eating behaviors that negatively impact your health, your emotions and your ability to function in important areas of life.

Most eating disorders involve focusing too much on your weight, body shape and food, leading to dangerous eating behaviors. These behaviors can significantly impact the body's ability to get appropriate nutrition.

Eating disorders often develop in the teen and young adult years, although they can develop at other ages. Sometimes patients can move back and forth between the disorders but, with treatment, it is possible return to healthier eating habits. 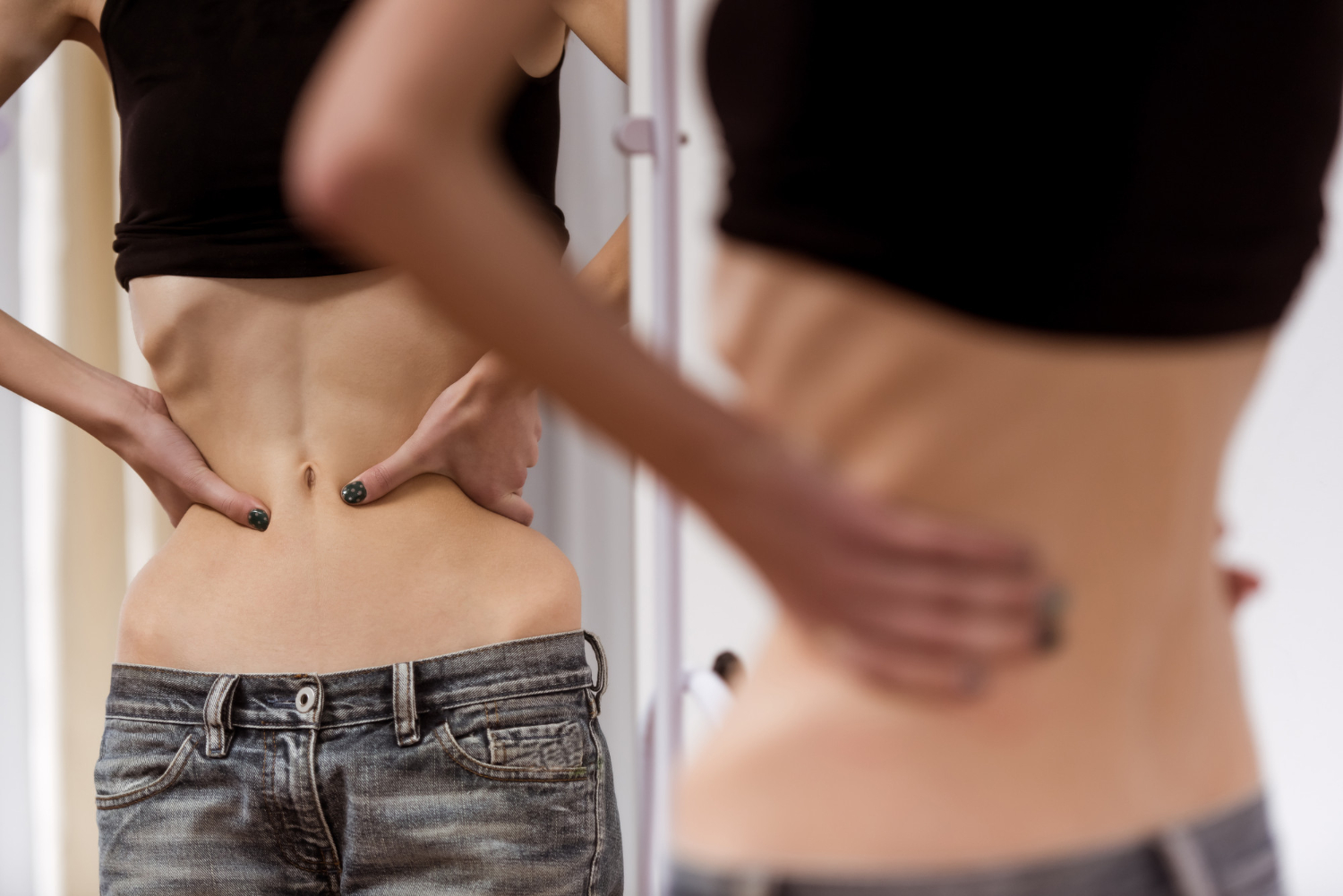 Symptoms depend on the type of eating disorder:

Anorexia nervosa: it is a condition in which the person restricts food intake in order to markedly reduce the body weight, remains concerned about obesity or weight again and has the distorted self-perception of being overweight. People with anorexia use extreme efforts (e.g. use of laxatives, diet aids, vomiting after eating) to control their weight and shape, which often significantly interferes with their health and life activities.

Bulimia nervosa: it is a condition characterised by repeated bouts of overeating and an excessive preoccupation with the control of body weight, leading the person to adopt extreme measures so as to mitigate the effect of the consumed food. Many people with bulimia also restrict their eating during the day, which often leads to more binge eating and purging. During these episodes, the person typically lacks control and eats a large amount of food in a short time, and then try to rid of the extra calories in an unhealthy way. Because of guilt, shame and an intense fear of weight gain from overeating, the person may force vomiting or may exercise too much or use other methods to get rid of the calories.

Binge-eating:  it is a condition whereby the person has lost control, consuming in binges much more food than is normal in a similar time. During a binge the person eats too fast, too much (until painfully full), yet in the absence of actual hunger. After a binge, the person may feel guilty, disgusted or ashamed by their behavior and the amount of food eaten. Embarrassment can lead to eating alone to hide your bingeing. 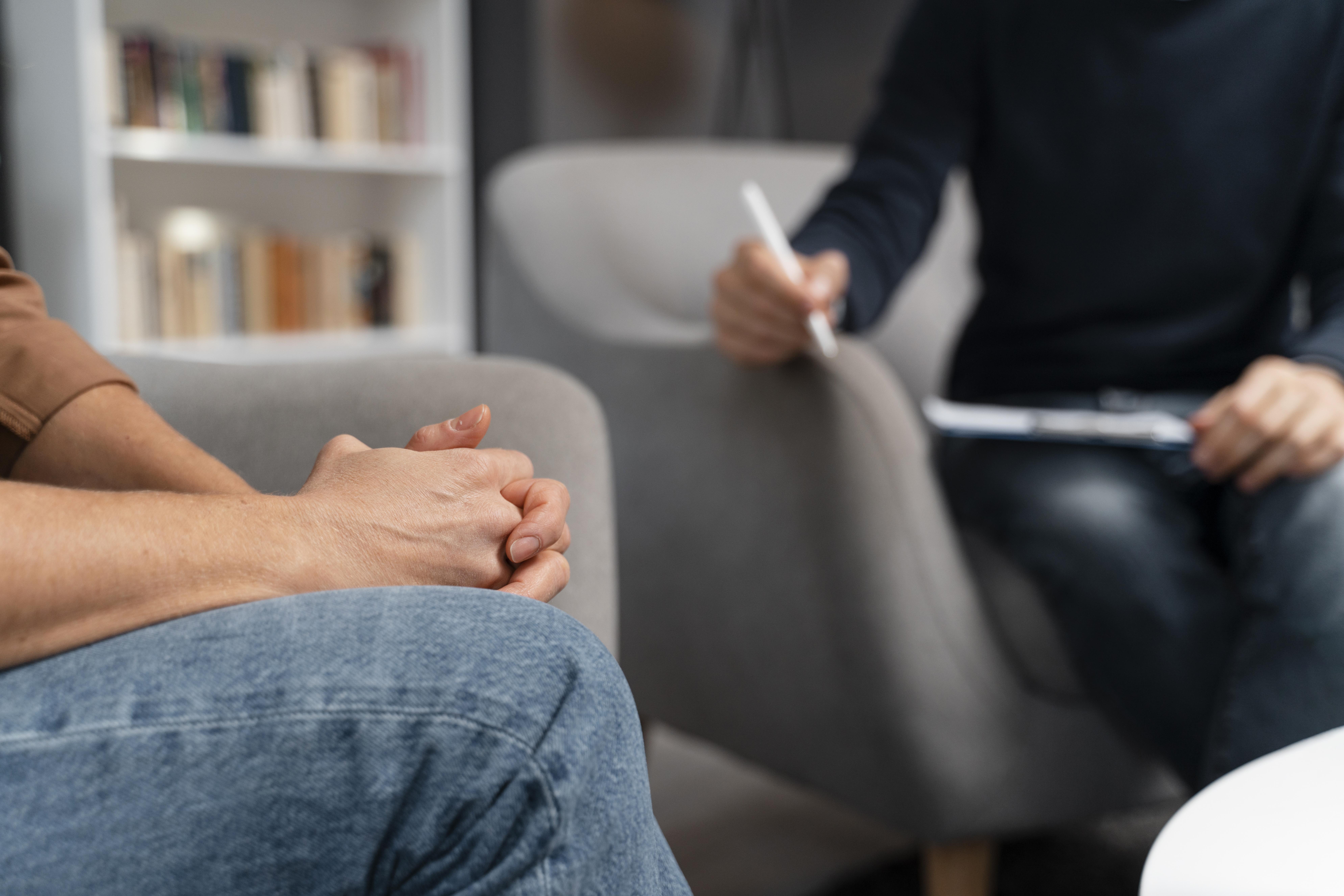 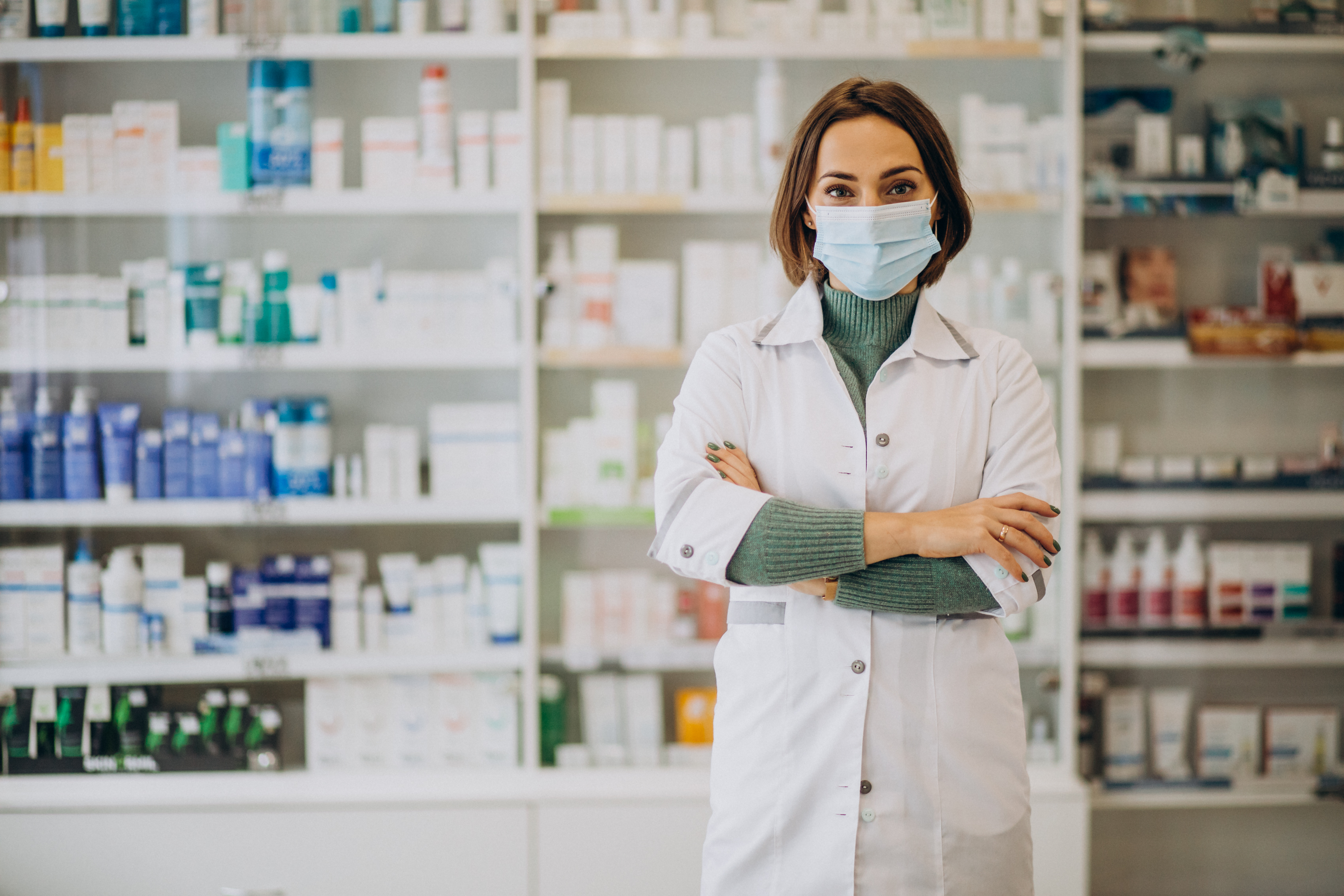 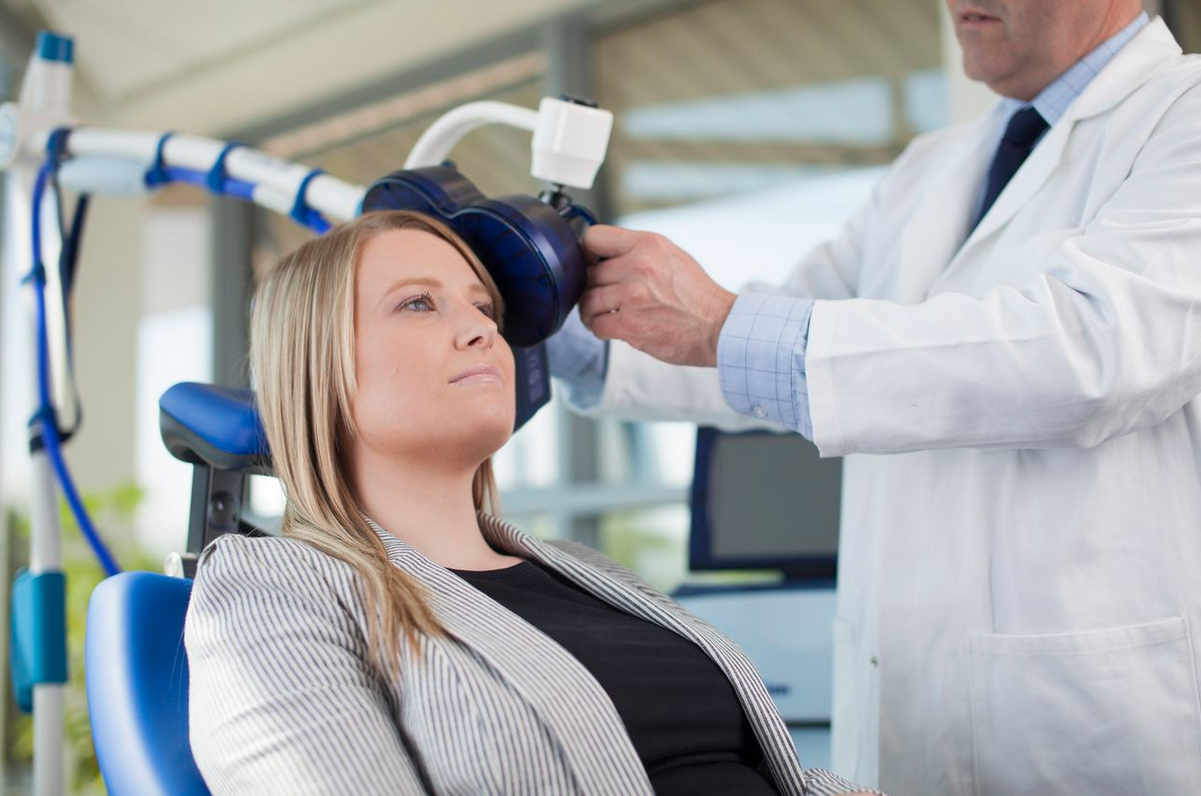